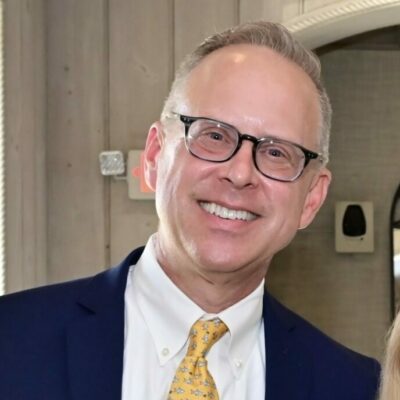 Dr. Woodard received his MA degree in 1987 from Wake Forest University and worked with Mecklenburg County Juvenile Court for 4 years. He then began his work with persons with autism and developmental disabilities with VOCA Corporation in 1992, completed an APA-accredited internship at Carolinas Medical Center/Behavioral Health Center and his PhD in 2001. He began work at the Groden Center in 2002, first as a Clinical Director for the day program. He became Vice President of Clinical Services in 2011, and Chief Clinical Officer in 2017. He has taught at Wheaton College, the University of Rhode Island, and the University of North Carolina – Charlotte, and has multiple publications in the Journal of Autism and Developmental Disorders, Research in Autism Spectrum Disorders, and others. He is licensed as a Clinical Psychologist (CP) in RI, MA and NC, and as a Licensed Behavior Analyst (LBA) in RI.

Back to all staff

How to connect with The Network

Who Should I Speak With? ›